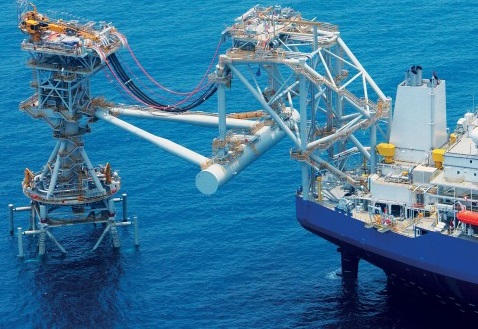 Repeating the success of the previous Sumatra to Java gas pipeline project, LIKPIN formed a consortium with PT RekayasaIndsutri once again to carry out the engineering, procurement, construction and installation of a 15 km long 20" DIA pipeline with a maximum water depth of 23 m and a mooring tower.

The piled tower structure had a weight of almost 5000 tonnes and 33 meters of water depth. It featured an articulated yoke and lifting appliances and supporting surfacefacilities its deck. 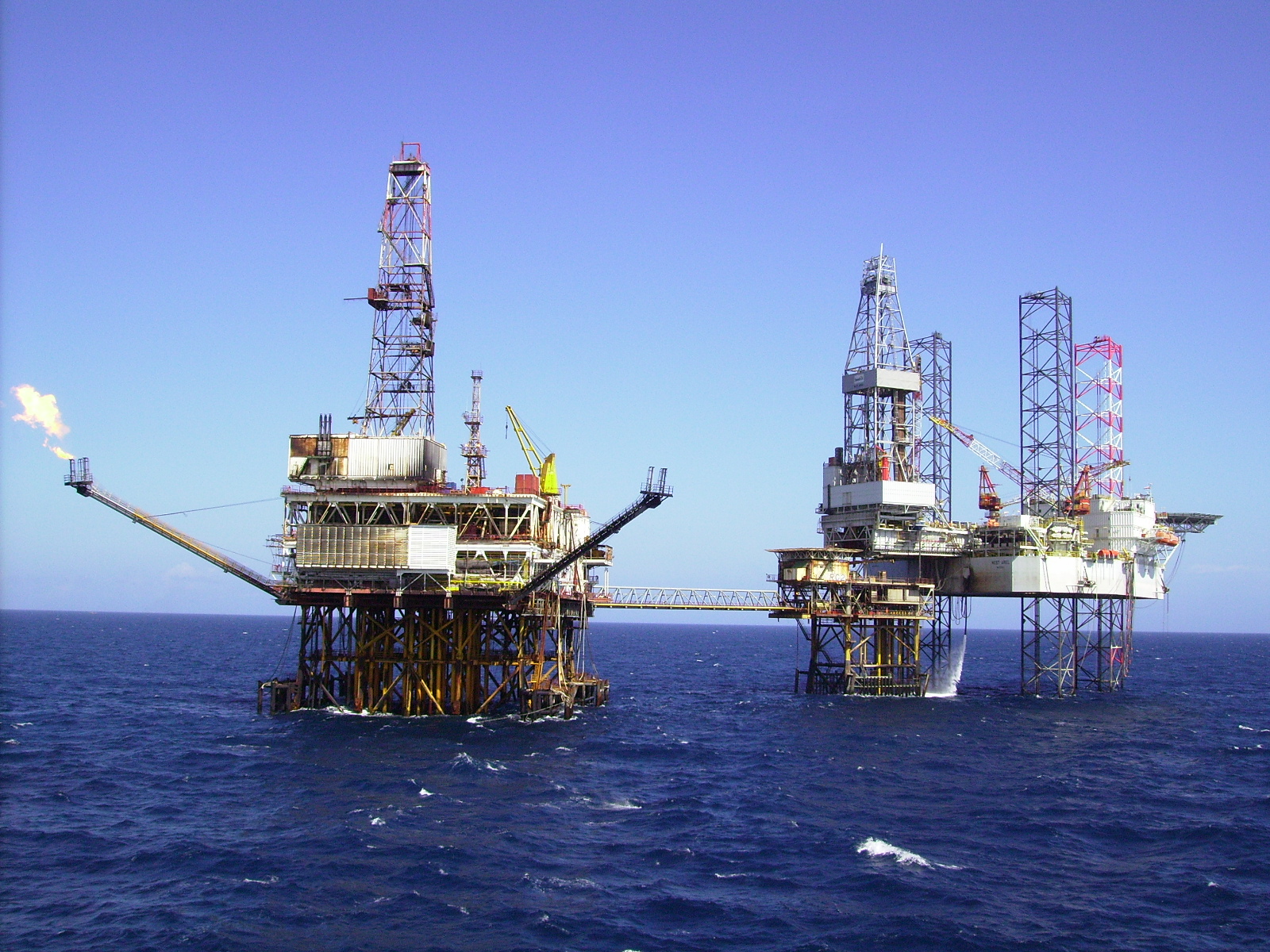 LIKPIN, in consortium with Petechim JSC of Vietnam,was awardedin 2009 the installation of 44 km of infield pipelines in offshore Vietnam for which the Swiber offshore pipelay vessel Swiber Concorde and crane vessel SwiberGlorious were chartered and operated by LIKPIN. Petechim provided the logistics and pipe supply to theproject from the port of Vung Tau in Vietnam. 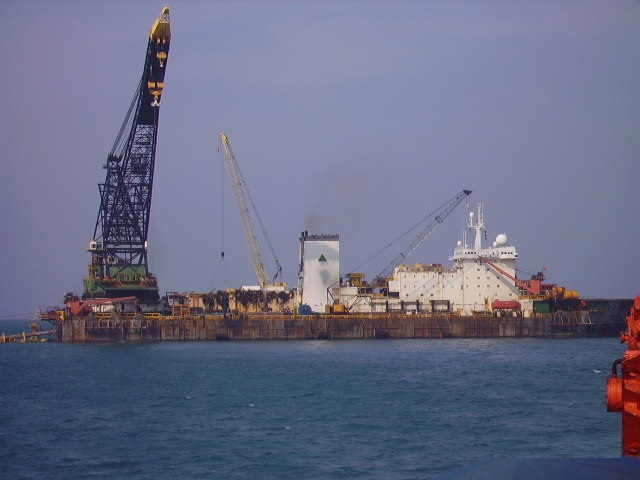 In 2006, LIKPIN, in consortium with PT RekayasaIndustri of Indonesia,was awarded the installation of a 165km long 32" DIA gas pipeline linking the islands of Sumatra and Java, passing under the Sunda Straits, forminga major element of the Republic of Indonesia's national gas grid.

The project was tendered on the basis of using the PLB 132 from DOT, but due to project delays, thatvessel was not available. An agreement was reached with Hyundai Heavy Industries to charter their HD 60 (formerly known as McDermott DLB 60 and ETPM 1601).

PT RekayasaIndustri performed the onshore and shore approach works and undertook the transportation of180,000 tonnes of coated line pipe ex-Bintan Island, Indonesia. LIKPIN undertook the main 116 km ocean transit, from southern Sumatra, across the Sunda Strait (deepestpoint 84 m), passing under one of the world's major shipping lanes, through the Thousand Islands group(Palau Seribui), crossing 27 sub-sea pipelines and cables, passing over 2 sub-sea escarpments andterminating on the Java coast, near TanjungKrawang.

The project involved above water tie-ins at each end. Some of the pipeline spans at the escarpmentcrossings involved hundreds of meters of unsupported spans, with clearance to seabed exceeding 15 m. To overcome this challenge, especially engineered steel structureswere utilized. Shortly after the completion of the work, the areaexperienced a major seismic event, and all of the support structures survived without incident. 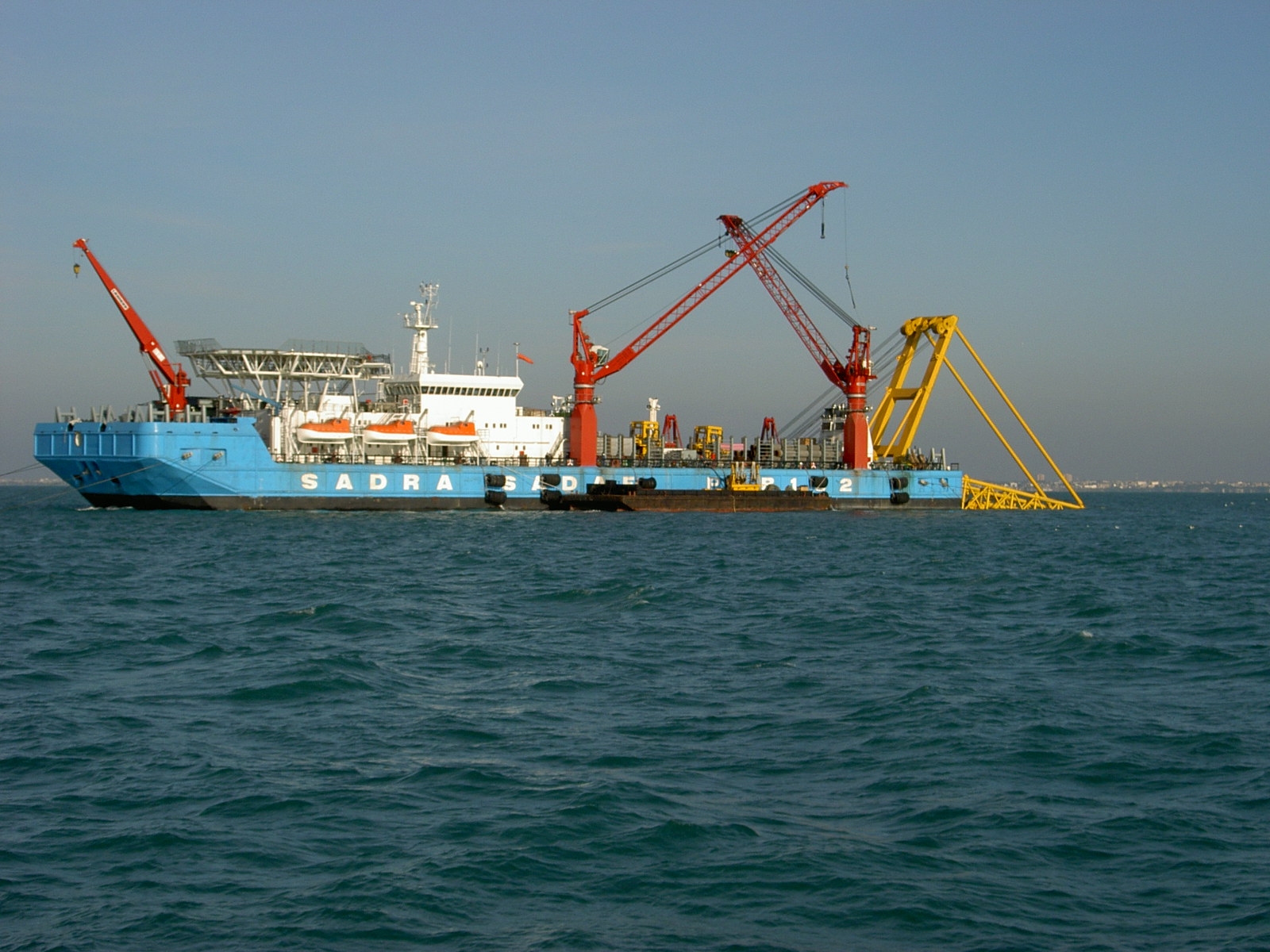 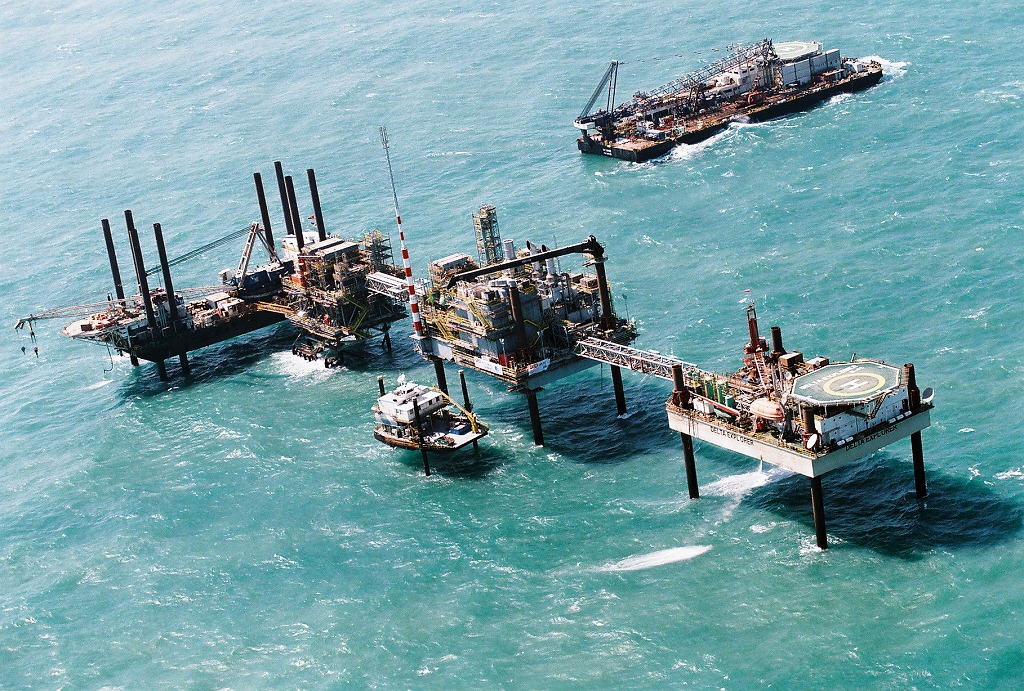 In 2005, LIKPIN was contracted to provide turnkey integrated construction marine services to the developmentof the Al-Karkara Field – Qatar project, in water depths ranging from 14 to 78 m which involved:

Carrying out one hot tap on an aged and live 20" DIA main oil line carrying a significant portion of Qatar's production.

The work was largely performedby the Jascon 5(now C-Master) and was the first significant use of a dynamically positionedconstruction vessel in all modes structural – pipe lay – diving in the Middle East. As the maiden project for Jascon 5, the project also involved crewing and commissioning of the newly builtvessel. Within 10 days of taking-over, the vessel started laying in excess of 2 km per day. 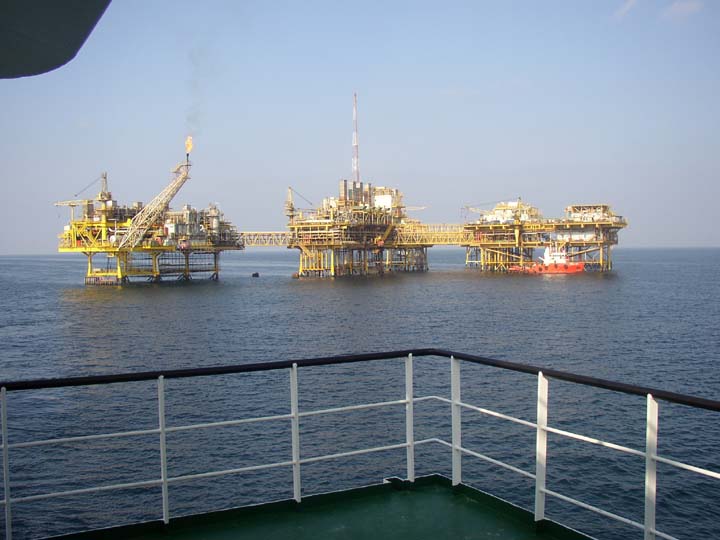 In 2004, IOEC awarded LIKPIN a sub-contract for the laying of 27 in-field pipelines for the Salman Re-Development Project by PEDCO.

The overall project comprised new gas lift facilities, new export gas facilities, a major export line gaspipeline to the Crescent Petroleum Mubarak Field in the UAE and a connection to Sharjah in UAE.The project also involved the transportation of 14,000 tonnes of coated line pipe from the Port of Khorramshah.

In 2004-05 LIKPIN undertook the pre-surveys, engineering and procurement related to this project which involved240 live pipelines crossings, high H2S risk environment and a pipe wall thickness of up to 28 mm involving NACEHIC hardness welding techniques.

The main lay barge was Jascon 5.